I used to blog more than I do now. Facebook took away my energies from that. You only have so many hours in a day, right? The break I took from internet stuff made me re-think some of this. FB is great for staying in touch. But not so great for writing, or for things you might want to be able to find later. I am leaving up my old blogs, but they were mostly centered on Montana things. And I don't live there anymore.

So I live here, in White Cloud, Kansas. Probably for the rest of my life, however long that turns out to be. So it's time to start a new blog. About here, where I live now. The Nemaha Country. Then when I write stuff, I can find it again (FB is horrible for that). And it will make me write more again, which I need to do, along with getting back to my art, after the last few months of adjustment to a new place, a new job, a new life. http://nemaha.blogspot.com/

I'll leave this blog up, until whenever. It saw me through a difficult time in my life. I may even post something new here once in a while. But as Bob Seger sang, "Turn the page…" 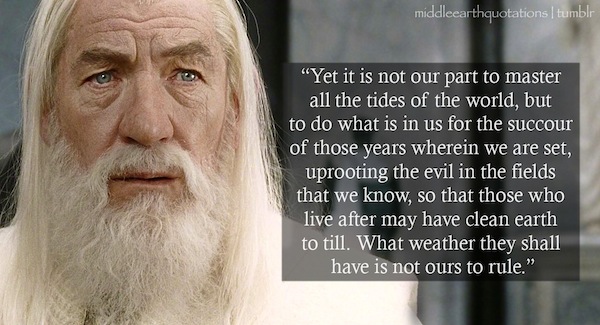 Part of me is here: http://guymcpherson.com/

Another part is here: http://www.youtube.com/watch?v=Qssvnjj5Moo

"Hope is the used-car salesman of human existence: so friendly, so plausible. But you cannot rely on him. What is most important in your life is the you that remains when your hope runs out. Time will take everything from us in the end. Everything we have acquired through talent, industry and luck will be taken from us. Time takes our strength, our desires, our goals, our projects, our future, our happiness and even our hope. Anything we can have, anything we can possess, time will take from us. But what time can never take from us is who we were in our best moments." -Mark Rowlands 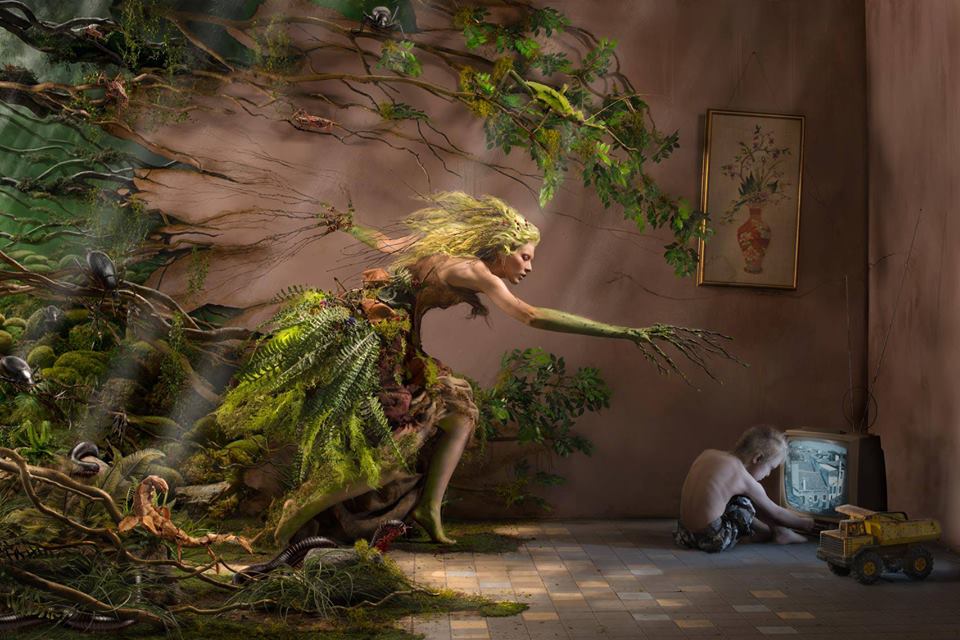 It's the only way that isn't a dead end. Literally.

I loved this as a kid and still love it.

Hubris is really about a loss of humility.
I say "saving the world" is hubristic because remembering that balances the extreme narcissism and egocentrism I see in people who say they want to "save the world."
Hubris is a safe word everyone should know and remember. Just like Death.

"Hubris /ˈhjuːbrɪs/, also hybris, from ancient Greek ὕβρις, means extreme pride or arrogance. Hubris often indicates a loss of contact with reality and an overestimation of one's own competence or capabilities, especially when the person exhibiting it is in a position of power. Hubris is usually associated with the "simple-minded". " (http://en.wikipedia.org/wiki/Hubris) (cheap shots at Wikipedia as a source will be ignored)

Yeah, sure I'd love to help save the world. Be part of some magical action that stops climate change or create an earthquake that blocks a pipeline or (insert favorite fantasy here). But even the fictitious godling wizards Merlin and Gandalf were unable to save their own little worlds, let alone THE world.

"Hubris is a trait for which men have an enduring talent. We congratulate ourselves on our ability to change our world through thought and our ability to alter the physical world. But we are far too prideful because it is that pride we serve. It would be well, especially in a forum where truth is weighed, to keep in mind the words of Percy Shelly.

I met a traveller from an antique land
Who said: "Two vast and trunkless legs of stone
Stand in the desert. Near them on the sand,
Half sunk, a shattered visage lies, whose frown
And wrinkled lip and sneer of cold command
Tell that its sculptor well those passions read
Which yet survive, stamped on these lifeless things,
The hand that mocked them and the heart that fed.
And on the pedestal these words appear:
`My name is Ozymandias, King of Kings:
Look on my works, ye mighty, and despair!'
Nothing beside remains. Round the decay
Of that colossal wreck, boundless and bare,
The lone and level sands stretch far away".

(I made this video some years ago, here: http://www.youtube.com/watch?v=Tz8VG1zIEL8)

To me, magic is not hubris. EXPECTATIONS of what doing magic will result in, can easily turn into hubris. Magic is a path of considered action, that may or may not succeed; hubris is pride that goeth before the fall.

Are You a Failure? Are You a Loser? I get sick of hearing how often we are referred to as "consumers" instead of "citizens." One thing you will hear over and over as both an insult and a dismissal in one, is that someone is "a failure."

What they mean of course is solely based on economic success or lack thereof. To them anyone who isn't "making bank" is (the ultimate insult) "a loser." People conceive of "getting rich" as the highest and greatest good they can imagine for their lives.

Using this "rationale," to these "unidimensionalists," those who historically did not "make bank," people like Van Gogh, Jesus, Gandhi, the Buddha, Tecumseh, Marx, Paine, and so on, were all "failures" and "losers."

Well, people who are forward-thinking have a chance to re-tool their mindset to better endure, survive, and even flourish, in what is coming. If your entire worth to yourself and others is based on your economic worth, then when you go broke and become poor, well, it's game over, isn't it? (Except for those who mainly focus on starting over "to get rich or die trying").

So if "making bank" isn't in the cards, make your achievements in the technological and ideological spheres. These should not be overlooked. And of course the social dimension of family, friends, community, and service to humanity is a whole world of possibility. Even economics isn't just about finances and "money," it's much larger...it's about trade, making a living, how you use resources, and how you live in and provide for the stewardship of your environment, including taking care of the land (and you don't have to "own" the land, in order to take care of it).

Remember, economics is important indeed, but anthropologically it is only one of the three legs of the products of human culture: economics, technology, and ideology.

If you "fail" at your finances, lose your job, your house...don't consider yourself a failure or a loser. Look at the rest of economics, because money isn't the end-all of economics. And achieve in the worlds of social, technological, and ideological possibilities. Even if those worlds are within arm's reach :-)
Collapse