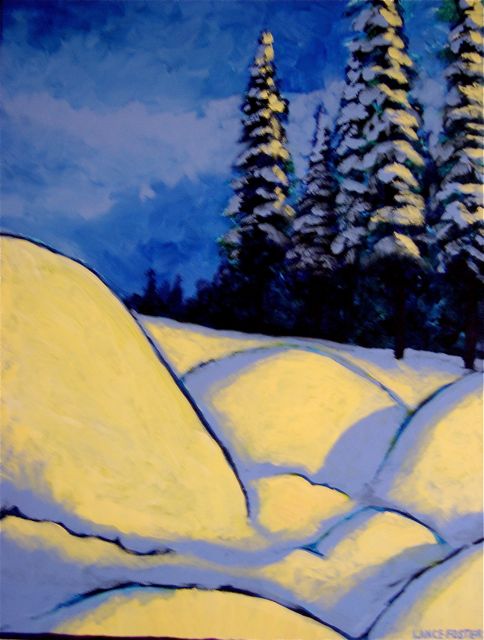 One autumn evening in the 1930s two young men were journeying through
the countryside in northern Sweden. Arriving at dusk at a lonely farmstead
then, found the door open, and when they looked inside they saw the farm
people gathered around the stove and the weak red light from the embers,
Nobody moved or said anything. What was happening here?

Later one of the men, recalling the encounter with this mysterious
atmosphere, remarked: "It felt like a moment of devotion"....
But this was not a religious ritual; rather, it was an institutionalized
way of "doing nothing." The young men had encountered a waning Nordic
everyday habit known by many names, among them kura skymning, halla
skymning (literally, "crouching in the dusk" or "keeping dusk"). After a day of
work people sat silently in the approaching darkness and let their thoughts
wander freely. After a while, the light was turned on and the magic disap-
peared. It was one of many special daydreaming situations that still are
[163] remembered by older people all over Scandinavia, and some still practice
it today.

Traditionally, the twilight zone has a very special position in the
rhythm of the day. Sitting together in silence and waiting in the dusk
has been common for a long time.... As one old woman remembered:

The hour of dusk was a quite natural thing in my childhood. It even
had no name; it was just something you did because it felt nice. I grew
up on the Faroese Islands. When I was about eight years old I lived
with my grandmother's sister in a rural area still lacking electricity. I
remember that when the day was drawing to an end we sat down
quietly in the kitchen. Nobody said anything. The kerosene lamp was
not to be turned on until it was totally dark. I remember that the
children should keep quiet--we should just sit still and not say
anything. Grandmother's sister, her daughter and son-in-law sat down and
we were all silent. A fantastic peace fell over the day. ...

As darkness approached, people sat at home in silence; sometimes neighbors
joined them; no light should be turned on, and no radio. "In the semidarkness
memories and insights arrived," another woman remembered.

The tradition of "keeping dusk" was a way of creating a space of rest
between day and evening. The actual lightning of the first candle or lamp
turned into a ritual. Especially for children, but even for some adults, this
period of rest could feel drawn out. "I am getting tired of sitting out this long
dusk. Light the lamp, woman, hurry up and fetch the fire," an Icelandic
saying from the nineteenth century puts it....

To those who were not used to this kind of meditation the behavior could
seem strange. In houses everywhere people sat staring, with the vacant gaze
that is typical of daydreaming, at the fireplace, at the window, or out on
the veranda.

One Swedish writer was struck when he encountered old country folks
in the 1960s who just sat silently. An old farmer used to sit on his porch
every summer evening, or stare out of the window during the winter, slowly
[164] sinking into the landscape. When asked why he was sitting there, the laconic
answer was, "It's nice." The author added that the question seemed to embarrass
the farmer....

The rich folkloric material on the cultural landscapes of dusk in nineteenth
and early twentieth-century rural Sweden underlines another aspect.
Peasant beliefs stressed the dangerous liminality of dawn and dusk. This was
the time when supernatural forces were thought to be especially powerful.
People remember childhood fears of the darkness gathering outdoors and
how the play of shadows in a dying fire in the kitchen helped lead the imagination
in scary directions.

"Keeping dusk" reminds us that the transition between darkness and light
is organized by means like fire, candles, street lights, or a pocket lamp in the
woods--tools that help to organize daydreaming spaces. What happens, for
example, when an ordinary workplace is plunged into darkness because of
a power outage? Maybe people start to fantasize. What's happening now?
Can I work? What could I do instead? A special atmosphere and experiential
space is created, which makes it easier to slip away from the "here and now."

-From The Secret World of Doing Nothing, by Billy Ehn and Orvar Lofgren (2010)
Collapse